Notice: Trying to get property 'ID' of non-object in /home/rvillas/public_html/wp-content/themes/wprentals/templates/advanced_search_type1.php on line 27

Vila Real de Santo António keeps a unique memory, born on the 30th December 1773, date of its foundation by a royal proclamation. 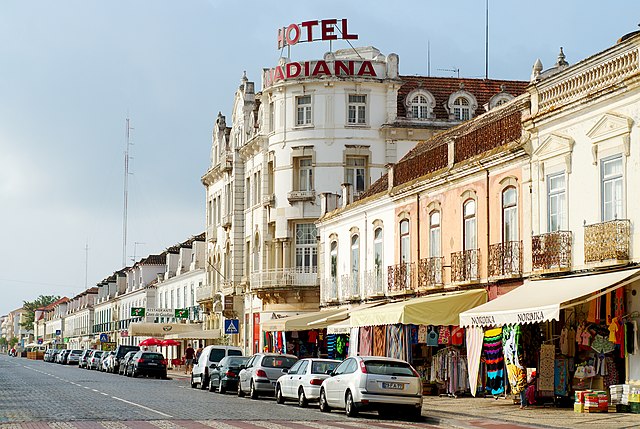 A city built from scratch, the first so in Portugal, a perfect example from the Enlightenment, planned by the iron hand of the Marquês de Pombal, Minister to the King José, I (1714-1777), on the aftermath of the 1755’s earthquake, for the reconstruction of the fishermen village of Santo António de Arenilha.

The centre of Vila Real de Santo António was inspired by downtown Lisbon, the geometric design of its streets, extending on the radial patterns of the beautiful Portuguese pavement on the main square, enhanced by the city hall and the mother church. A total of 190 buildings remain from the foundation period, some of them still with their original appearance, and featuring the characteristic beautiful ironwork balconies. 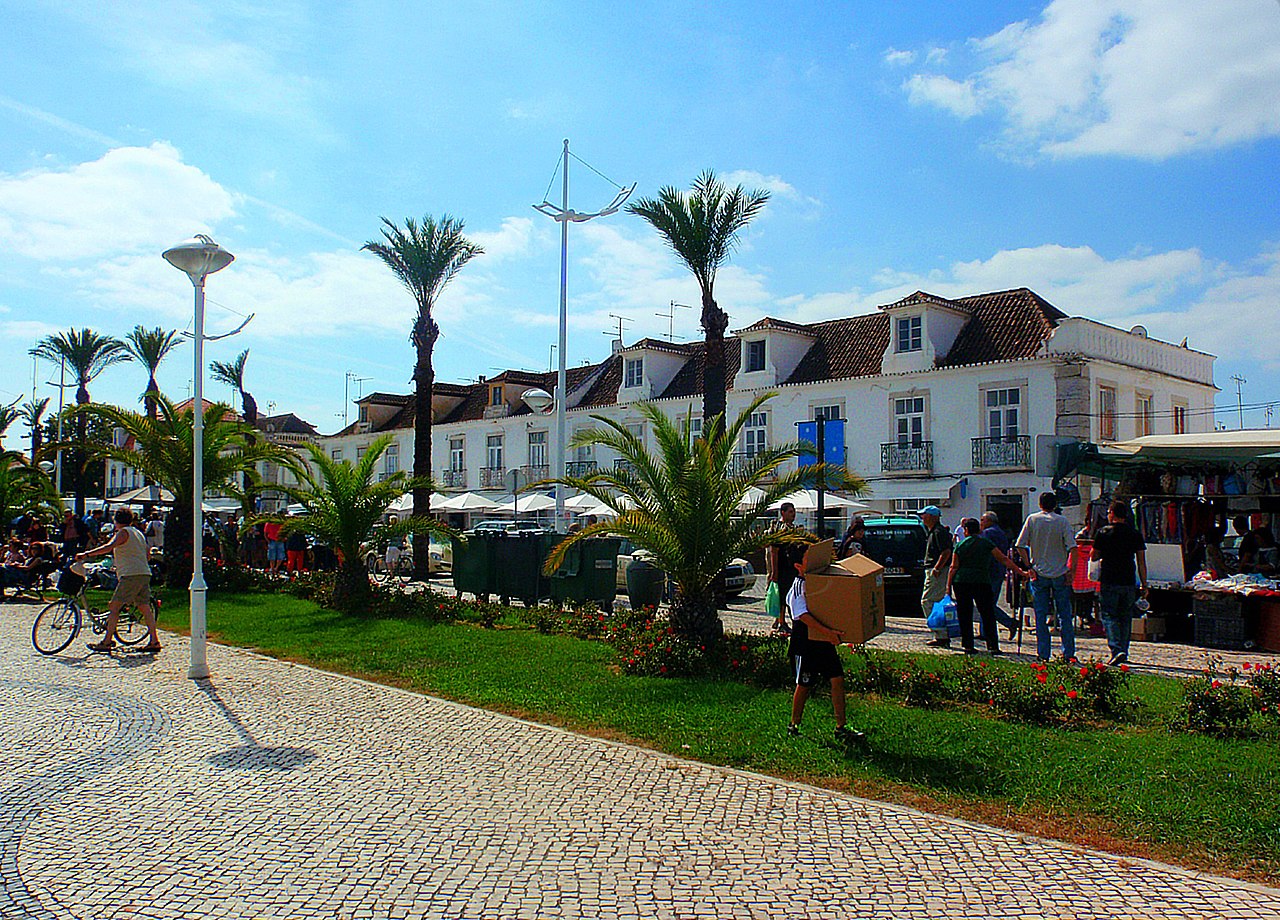 Keeper of the border defined by the Guadiana, its location was also chosen by geopolitical reasons, allowing Portugal to reinforce its presence on the mouth of one of the most important southern watercourses, the liquid frontier between Portugal and Spain.

In, through its mouth, came the large cargo vessels, mainly from England, to load the ore extracted from the mine of São Domingos. Confirming its wealth and pioneering spirit, this was the first city of the Algarve to have street gas lighting (1886). Never forgetting its fishing origins, as the fishermen were the first to dwell here, the city later became ground for the flourishing canning industry of the Algarve, supported by the large presence of tuna fish and sardines on the Algarve shores.